History of the Wedding Cake 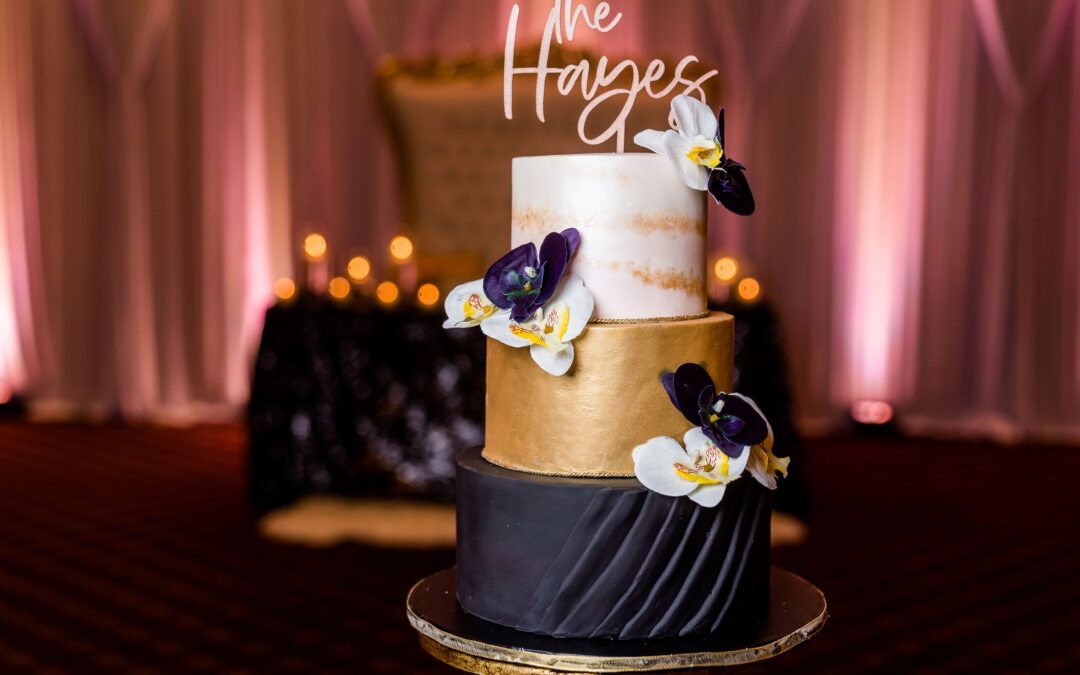 In 1840, Queen Victoria (the great-great-great grandmother of Prince William and Harry) married Prince Albert.  Their wedding featured the first modern, and extravagant, wedding cake. It was a large tiered cake with white icing, measured nine feet in circumference and weighed nearly 300 pounds!!  But the history of the wedding cake goes beyond the royal family.

The origin of the wedding cake dates back to ancient Rome.  During this time, weddings ended with the groom breaking a loaf of barley bread over the bride’s head, symbolizing fertility. Guests would scramble to pick up the crumbs in order to take home some good luck.

In medieval England, small spiced buns were organized into a huge pile, with the bride and groom expected to share a kiss over the towering pile of bread. If they could kiss without knocking the tower over, the belief was that they’d enjoy a lifetime of prosperity together. 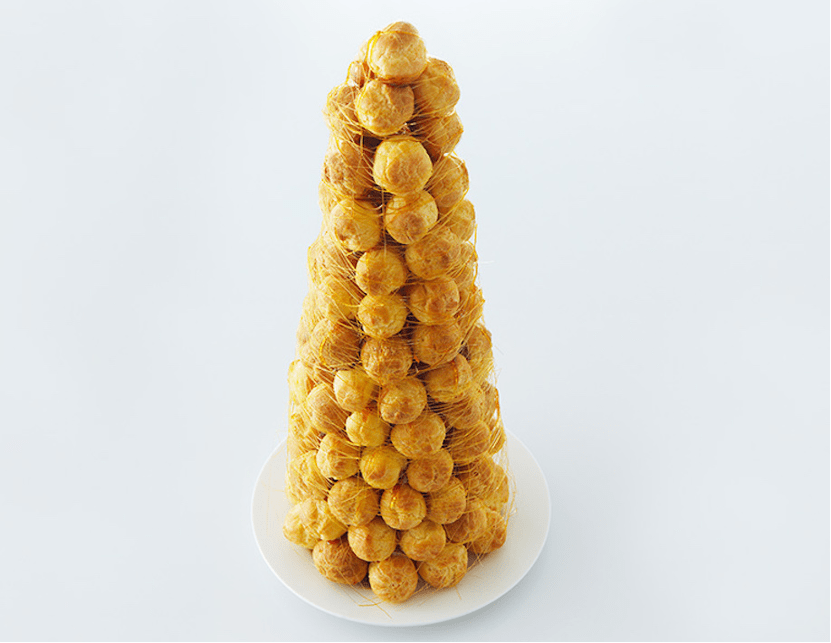 Ironically though, it was pies, not cakes, that were typically associated with weddings. The earliest recorded recipe created specifically for a wedding was described as a large, elaborately decorated pie filled with a mix of savory meats, offal (look it up if you don’t know what that is) and spices. Sometimes, a ring would be hidden in these wedding pies.  Superstition stated that the woman who found it would be the next to marry. 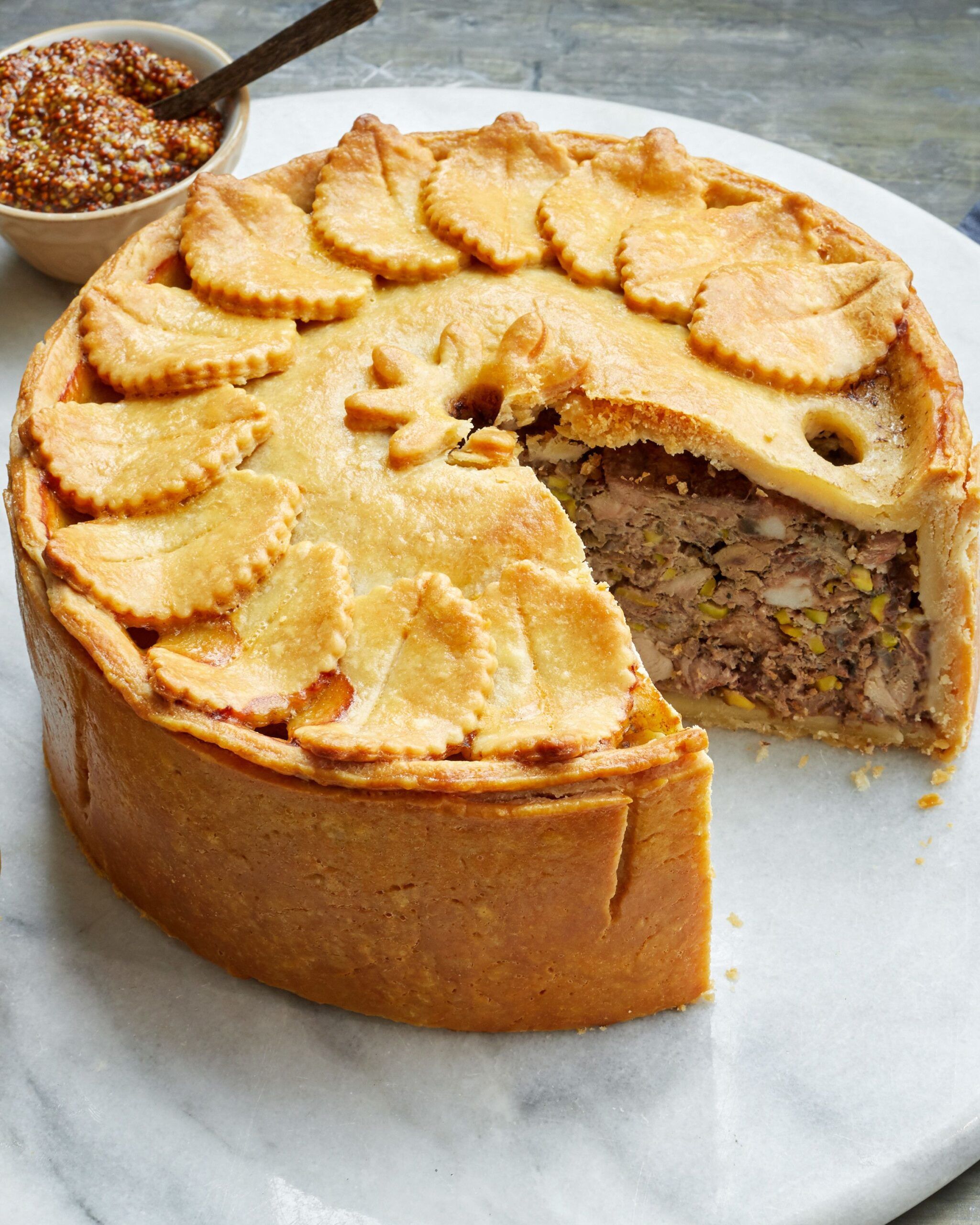 Other wedding confection superstitions include: the belief that sharing the cake with wedding guests would lead to increased prosperity and fruitfulness; fear that bad luck would befall a bride who baked her own wedding cake; a bride who tasted the wedding cake ahead of the wedding would lose her husband’s love; and every guest must eat a bit of the cake to ensure the couple would be blessed with children.  Can you see how some of these have carried over to today?

Eventually, wedding cakes out grew wedding pies in popularity. By the middle of the 16th century, sugar had become widely available, and white sugar was seen as the most prestigious because it underwent more refinement. Pure white icing on a wedding cake was considered a status symbol and a nod to purity. Queen Victoria’s wedding continued this tradition, which led to white icing being called royal icing, a term that’s still used today. 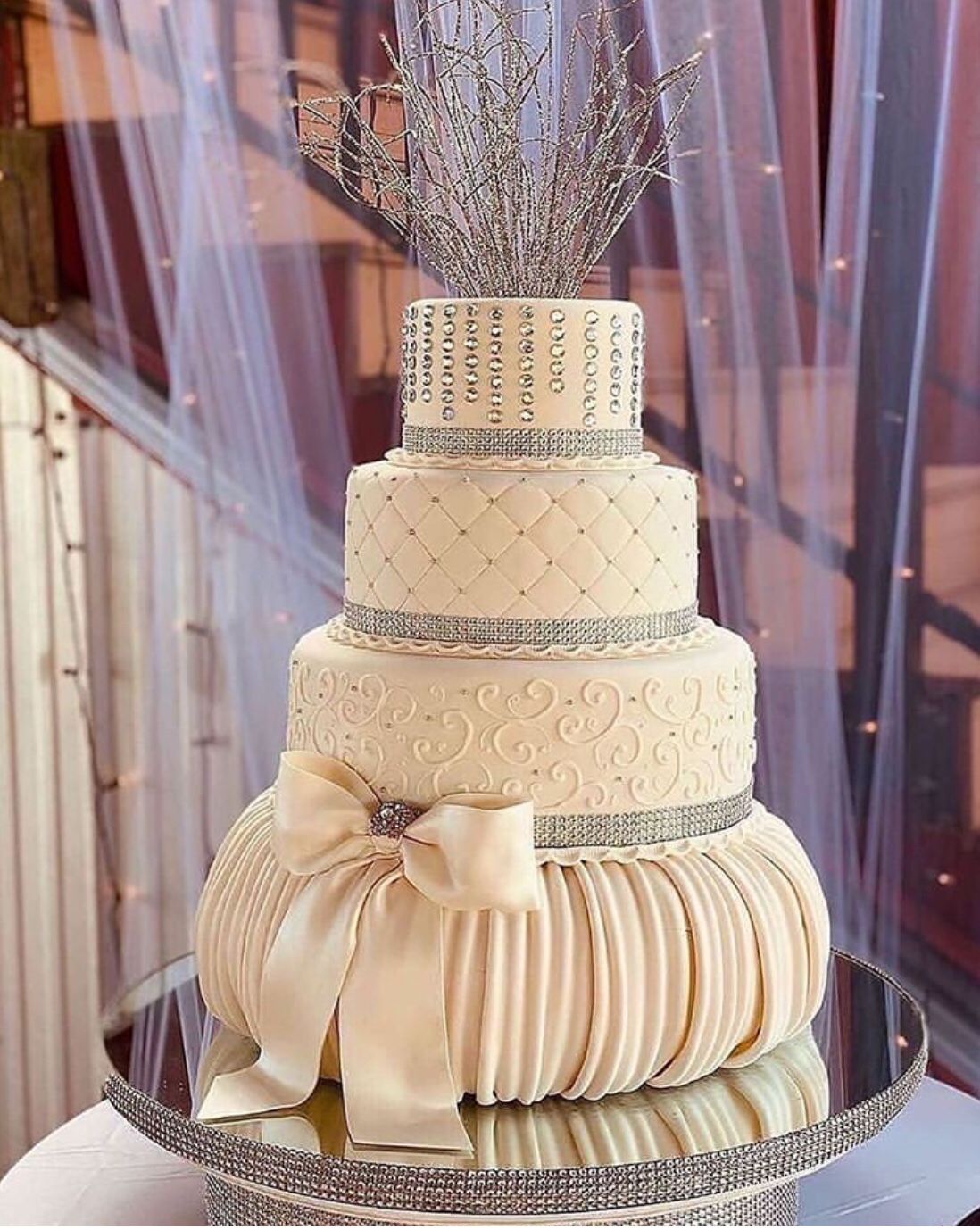 Many modern couples still love an elaborate, tiered wedding cake.  Some, however, have found unique alternatives to the tradition – a naked cake, cupcakes, donut walls, even mini cakes.  Some opt for no cake at all.  So whether you’re inspired by the history of the wedding cake or choose to go a totally different route, just make sure it’s what you want & represents you and your spouse-to-be… because every detail of your day should be about you!